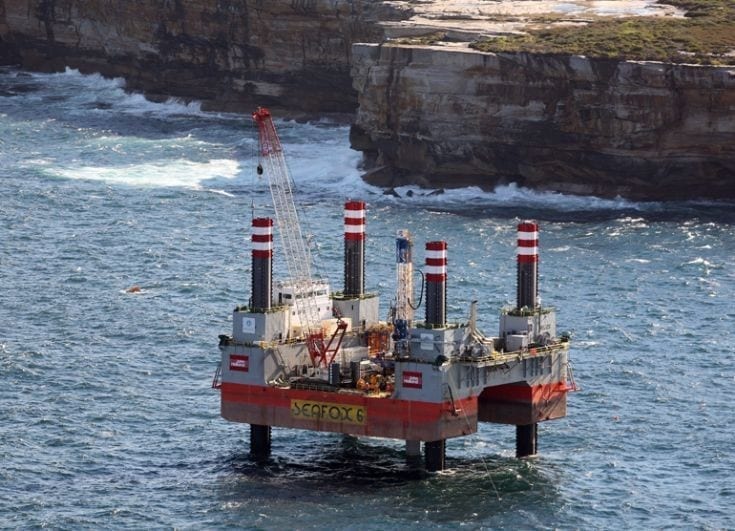 K&R Hydraulics were contacted by Workship Contractors to refurbish the screw actuators on Seafox 6. Seafox 6 is a large jacking barge which travels the world, and is used as a work platform on large sea based construction sites. It was extensively utilised in the construction of the Sydney Desalination Plant.

The major challenge involved re-engineering the jacking rods and nuts to produce a solution that had greater wear resistance and friction co-efficient to allow heavily loaded rotational contact without galling, along with high tensile strength to handle the extensive loads encountered. This project utilised many of the skills that K&R have to offer.

K&R manufactured replacement screw rods, screw nuts and thrust plates for each jack assembly. This involved the machining of internal and external multi-start buttress threads in high strength materials. This was no problem for K&R’s experienced staff and extensive machining capabilities.

One of the interesting aspects of this job was the testing of the jack assemblies under a simulated axial load to verify that the engineered materials performed as predicted. As there was no option for the jacks to be tested in situ, K&R Hydraulics put together a test apparatus to simulate conditions identical to those produced on Seafox 6.

This was done with the aid of a secondary hydraulic cylinder and circuit to apply an axial load whilst the jacks were operated. The Jacks performed exceptionally.

K&R’s Service team were also involved in the installation and commissioning of this project. Once the jacking assemblies were complete, our crew of experienced Service Technicians were engaged to fit and commission the assemblies on Seafox 6, whilst at sea.

This project was executed using many aspects of what K&R Hydraulics have to offer. Through accurate, detailed Engineering; highly skilled Manufacturing, meticulous Assembly and Testing; precise installation and Commissioning K&R Hydraulics was able to work within our customers tight timeline to yield a world class result. 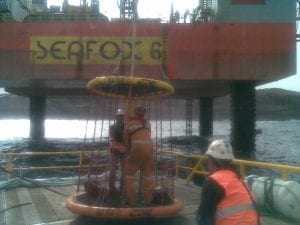 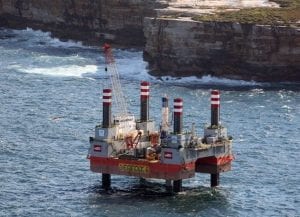 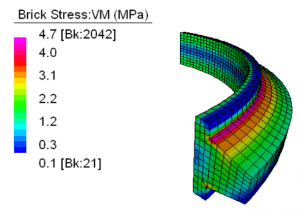 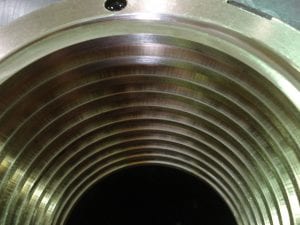 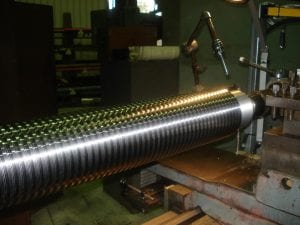 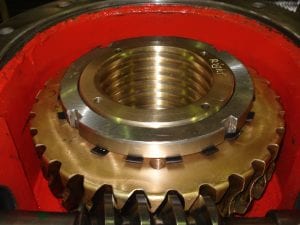 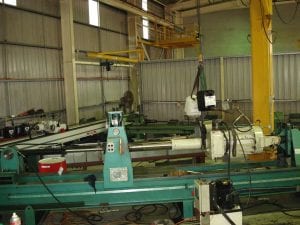